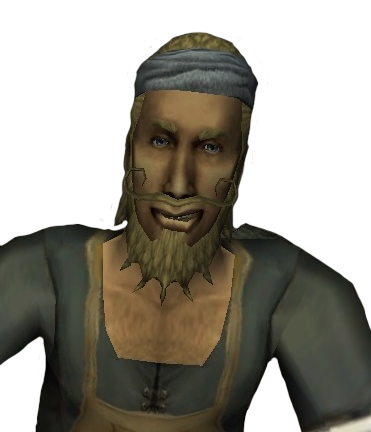 What... why are ye here? The Winter Festival is going on right now so there's nothing too special on Port Royal. That is, unless ye're trying to help dear Jack recover his beloved Pearl and ye're needing to speak to a person or two... which ye should do soon if ye haven't already.

What fun would it be if ye weren't high enough of a level too? Double Reputation is back from December 24th to the 26th! So if ye need to get some extra notoriety, ye can do so with ease!