During several of our GM events we have received many questions about Isla Escondida and its progress. It's extremely hard to provide a detailed explanation through the in-game chat, so we've decided it is now time to delve into the topic.

Before we begin, we would like to provide the history on Escondida and its progression from a mere concept to where we are now. As many of you know, Isla Escondida was the very first island we ever created, we scrapped it and remade it multiple times before showing it off to the community. It was very much a "trial-and-error” experiment for us. Below is what our second attempt looked like: 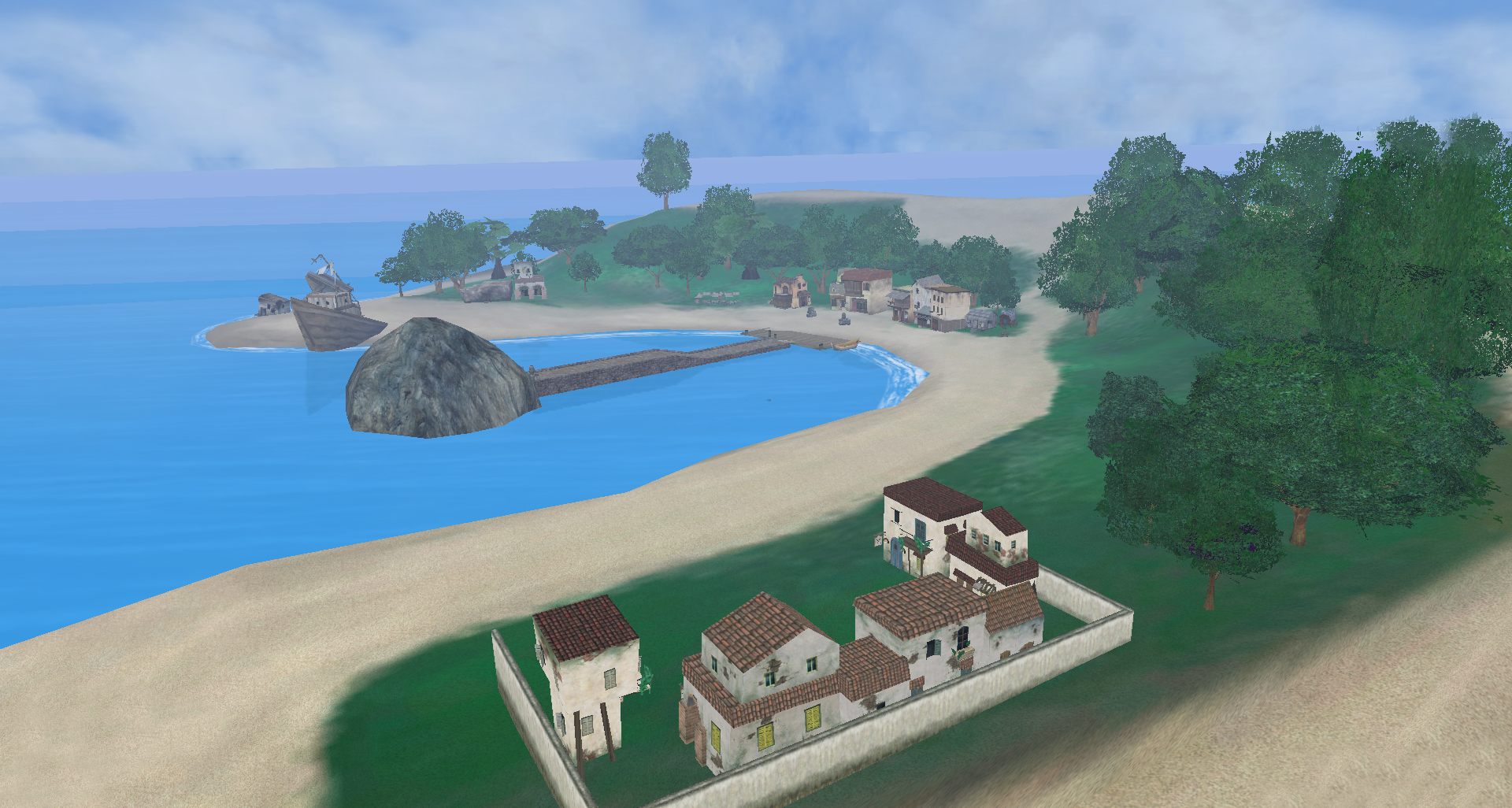 As you can see, it looks fairly similar to Rumrunner's Isle, which was the inspiration for Escondida as we tinkered with it and tested our ability to construct a new island. Escondida was a playground for new ideas and concepts for us.

One of our final iterations looked so great that we decided it was ready for the community to see. Due to our excitement, we created a trailer showing off the island to the community but we quickly realized that we had gotten ahead of ourselves in showing it off. We strive to be professional every step of the way when running this game, but at the end of the day, we're fans too, just like you. We were so ecstatic about this achievement, that we had to share it with all of you.

Isla Escondida needed a story first and foremost, otherwise it has no purpose in the Caribbean. We began creating lore for the island, and came up with something we thought was compelling. The island was to be the headquarters for the Bounty Hunters that many of you are familiar with. We then went from there, starting with writing a story and constructing concept maps for quests to revolve around the island.

We learned that there were many things we had to figure out, as we were still very new to this. We had none of the tools Disney used to create content. No quest editors, no level editors. We had to start from scratch. 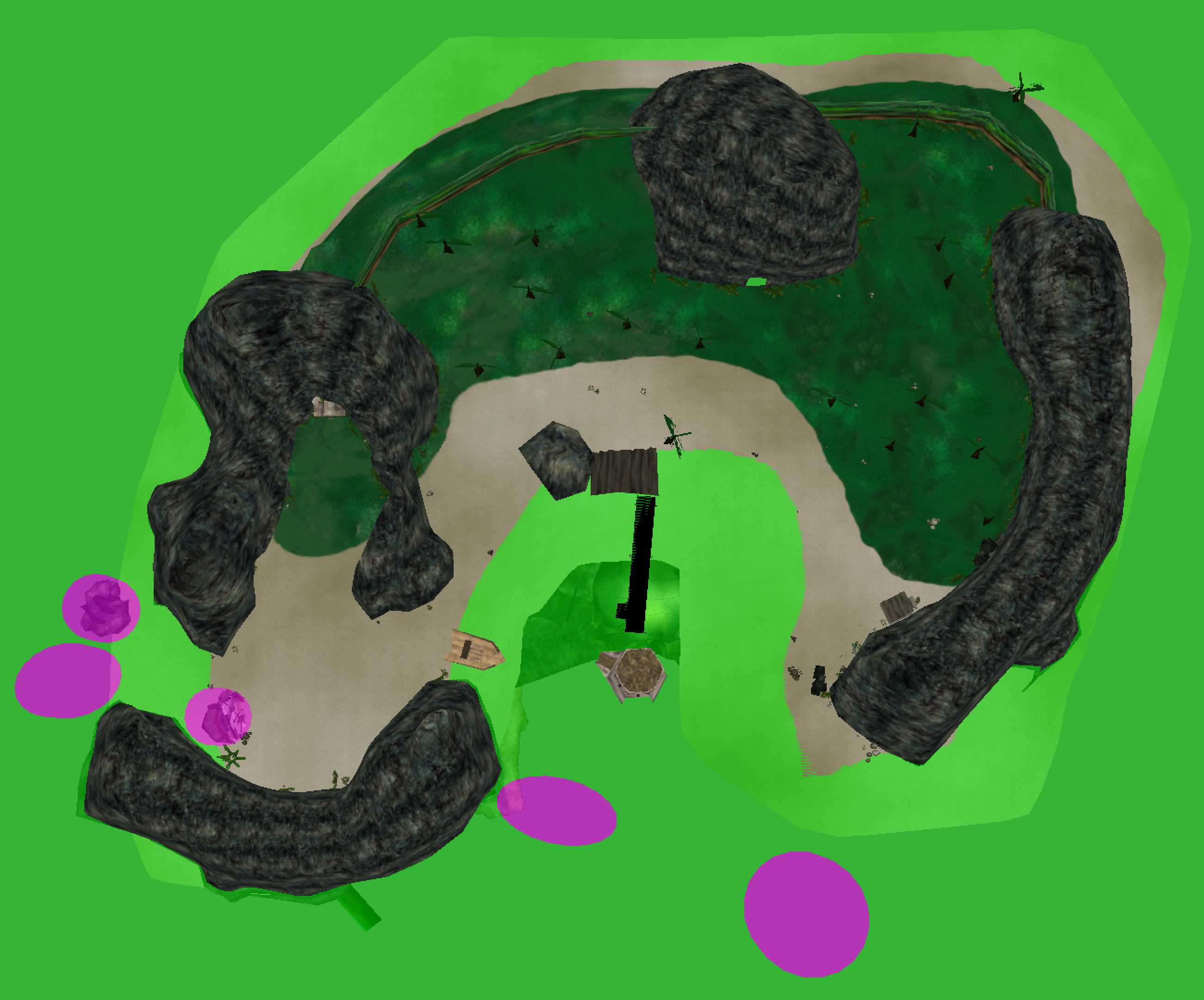 We had to learn how to create new cave and jungle interiors as well as new enemy types. You actually saw our first attempts at these with the Hollowed Woods (a new jungle interior, new bosses and a brand new quest) and the Forsaken Shallows (new cave interior, new enemy type and several new weapons). Even this past March's St. Patrick's Day quest was a "test” for us, training for something bigger.

Naturally, our very first island was next on the to-do list, but we realized we didn't set up the quest like we should have. Escondida was going to be similar to Raven's Cove in that it was going to be a fun side adventure for players to embark on. We decided that it would be better if the island was part of a linear story saga, the next chapter if you will. Disney had set up the game to have large story chapters, the first of which to be the Recovery of the Black Pearl with subsequent chapters following it.

So, where are we now? We are actively creating a whole new quest chapter that will feature several new locations, islands, and enemies. You may have seen some of these in a previous Developer Insider. This chapter is a lead up to Isla Escondida, which will come at a later date. We want Isla Escondida to be perfect when it finally goes out there for you all to enjoy, it's our baby and we want it to be just right.

If we're being honest, don't expect this next chapter or Isla Escondida for a while. We are working hard on this new content every day and are getting closer, but we aren't near having it ready. This next chapter has a LOT of moving parts to it and it's quite ambitious. Below is a teaser of one of the locations that will be included in the second chapter. 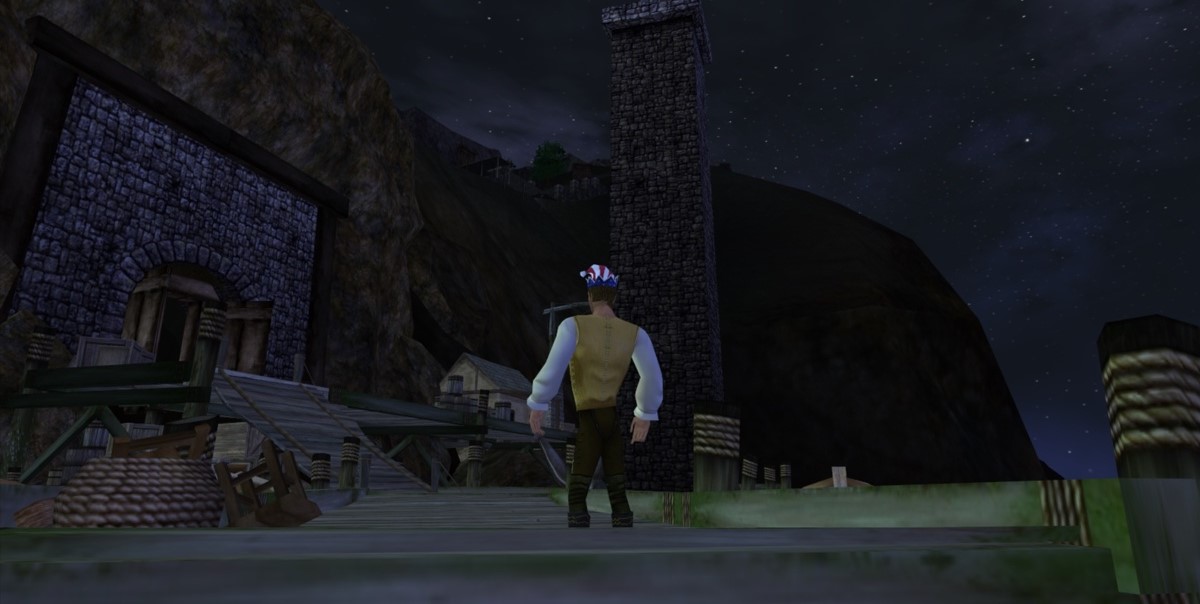 Thanks for going on this journey with us. Little by little, Pirates Online is getting even better.

~ The Crew @ The Legend of Pirates Online

Posted in On the Horizon